Formative Exchanges between Late Antique Rome and the Sasanid Empire: Zoroastrians, Manichaeans, and Christians in Contact 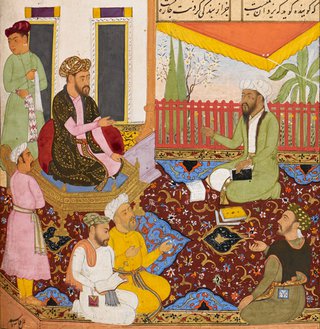 This workshop will explore formative dynamics of contacts, interactions, and exchanges that took place in the Sasanian and Roman Empires between Zoroastrianism, Manichaeism, and Christianity at multiple levels. The participants will investigate the cognitive, ritual, and material scope of religions represented as “minorities” within larger ethnic and ideological landscapes, such as Christians and Manichaeans in the Persian Empire, or Manichaeans in the Roman Empire.

Also, they will enquire into how the subsequent reactions from the political, ethnic, and religious “majority” of the Persian and Roman Empires led not only to various manners of accommodation or rejection of religious minorities by the religious establishment, but also to the transformation of these majorities themselves as a result of religious contacts, influences, and borrowings.