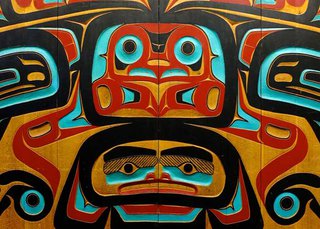 Tradition is a central concept with respect to religion. At the same time, it occupies a uniquely vague space between the life of religion as it is experienced from within (the “emic”), on the one hand, and the more objectively-inclined scholarly study of religion from without (the “etic”). From within, ‘tradition’ is a concept that helps express historical continuity and to explain practices that do not seem to be commanded by the religion’s main structures of authority (“it’s a tradition”). From without, ‘tradition’ is a term we use to replace the perplexing and elusive ‘religion.’

Being at the intersection of diverse points of view, ‘Tradition’ is therefore a valuable concept in order to bridge the gap between the real life of religion and the theoretical account we hope to provide of it, and it leads us toward the questions of religious identity that we intend to be at the heart of our discussion. Traditions, or religions, somehow know who they are, in spite of the drastic historical changes they go through.

Religions have many ways in which they look at and reflect upon themselves, and the process of self-reflection forms an important aspect of their identity and of the process behind their development. We thus ask how traditions know who they are? How do they define themselves? How do they speak of continuity in face of change, acknowledging their identity along the way?