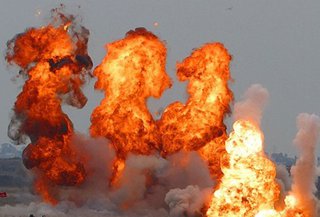 The notion of a Holy War, that is a war declared to be undertaken for reli-gious reasons, is a concept dating, in Christendom at least, to Late Anti-quity. Islam holds an inherent notion of holy war, jihad, as a component of its beliefs and practices. Likewise, Judaism, Buddhism and Hinduism all have histories which demonstrate a tradition of holy war and resistance to holy war, which in turn generated their own "counter-traditions."

This workshop is intended to explore the uses and transformations of holy war traditions in a variety of religious milieus, from crusading in the West, to religious anti-colonial warfare in modern Southeast Asia and to explore how some of these traditions, anyway, played upon one another to become part of the political-religious discourse between regions and communities. Bringing together experts from different religious traditions and histories, we hope to compare and contrast the concept of holy war over the longue duree.