Guest Lecture: Hittite Visible Religion. Towards an Interdisciplinary Study of the Visual and Material Culture in the Religious Traditions of Ancient Anatolia 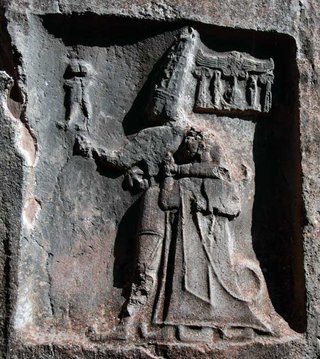 Religious ideas and practices are part of the visual and material culture of societies, ancient and modern. Landscapes, architecture, images, objects and implements as well as materials and substances serve as signifiers of concepts, narratives and norms; they express a shared interpretation of the world. The religious traditions of 2nd and early 1st millennium Anatolia are documented in thousands of cuneiform texts, mainly from the state archives of the Hittite capital Hattusa (Boğazköy, Central Turkey); these cuneiform texts are supplemented by a great number of Hieroglyphic Luwian inscriptions. The textual record contains a vast amount of information on the visual and material aspects of Hittite religious traditions, but a comprehensive collection of these data has never been undertaken nor have these data been systematically interpreted in the context of the visual and material culture as it is preserved in the archaeological record. The talk will discuss plans to address this desideratum in a collaborative approach, involving philologists, archaeologists and historians of religion.